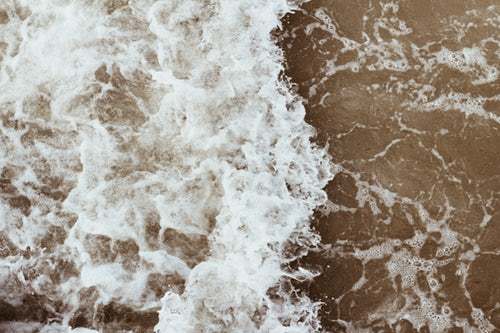 Exercise Has Ebbs and Flows Too

To make your exercise routine’s more effective, it important to recognize that as with your energy cycles that ebb and flow, so too does exercise. As a result, you should not just keep pushing and 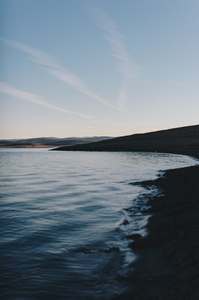 pushing once you get a routine going and expect straight line results. Your bodily systems need a break once in a while too.

Heavy duty body builder’s work this into their long-term plans as what they call a deload week.

A deload week is simply a week where you back off a little and take it easy. This “backing off” gives your body a chance to rebuild and recover for that week.

This can also take the form of deload sessions, which means for that workout, you’re going to give yourself a break. For example, in place of a run you take a walk. Or if walking, it might mean going for a shorter walk or take a day or two off. Let’s see why and how this can be helpful.

The Concept of Heart-rate Variability

Whether you’re a runner, a bodybuilder, a football player or any other kind of professional or amateur athlete, overtraining is a very real and serious threat. This is something you need to work hard to avoid.

Of course, while we do need to push ourselves a bit hard in order to stimulate growth and change, it is also important that we don’t push too hard and impair our performance in subsequent training sessions which will increase our chance of injury and illness.

This is a lesson which may take a while to learn, but the reality is that rest and recovery is also an important factor in any training program.

What is Heart-rate Variability?

In short, it serves as a quick check for your nervous system. This gives you an indication of whether you’re going to be performing at the top of your game, or whether you need to take it easy for a 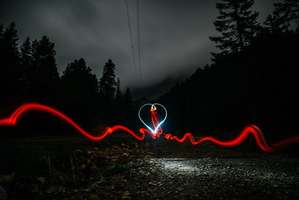 It is commonly known that a slower heart rate is generally an indicator of better cardiovascular fitness. What is less well known however, is that the consistency of the heart rate also gives us some insight into our current physical condition.

Specifically, when there is more variability between each heartbeat, this shows us that we are have recovered and are ready to go again. This likely is the opposite of what many people would expect to the be case by the way.

To get why works the way it does, it is helpful to take a moment to consider the way the nervous system works.

This is the part of the nervous system that you control consciously in order to move around. When you are going for a run or walk or even playing a computer game, your voluntary nervous system is in control.

The autonomic system can be further subdivided into:

The parasympathetic nervous system controls our ‘rest and digest’ state which kicks in when we’re relaxed and recovering. Keep in mind that these are not binary states but more of a continuum.

At any given time, your parasympathetic and sympathetic nervous systems will be working in tandem to leave you in a state somewhere between. Heart-rate variability, is a way of recognizing the continuum between the 2 systems.

Basically then, this means that your heart rate will change more when everything is running healthily and when you’re recovered. You can use a heart-rate variability monitor (an app and a chest

strap) to measure this. You can then use this variability factor as a guide for how hard to push yourself in the gym so that you can avoid the dreaded ‘over training’.

The Polar H10 seems to be a good one that pairs with an app on your smart phone. There are a wide range of models which are available which are all reasonably priced considering how valuable this information can be.

The main take away here is that you need to understand the need to vary your workout intensity levels so that you don’t over-train to the point of either harm or getting no value from your training, maybe both.

Now, let’s move on to the final pillar of energy production- nutrition.