Why No Diet Should Be Without Leafy Greens 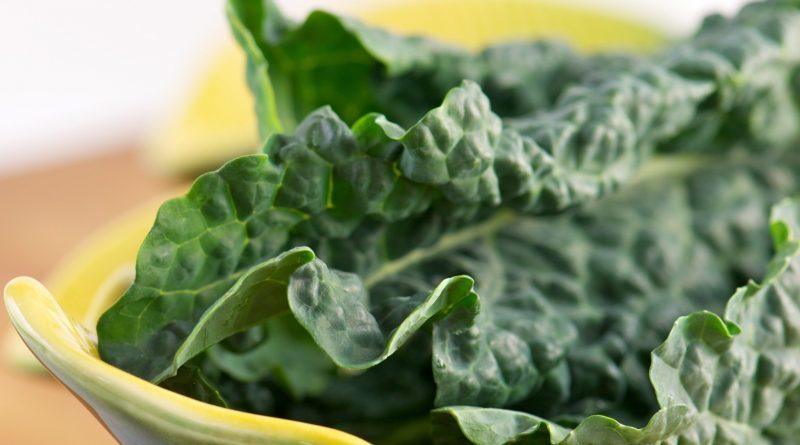 According to Dana Hunnes, adjunct assistant professor within the department of community health sciences at the UCLA Fielding School of Public Health: Even beyond their heart, brain, and 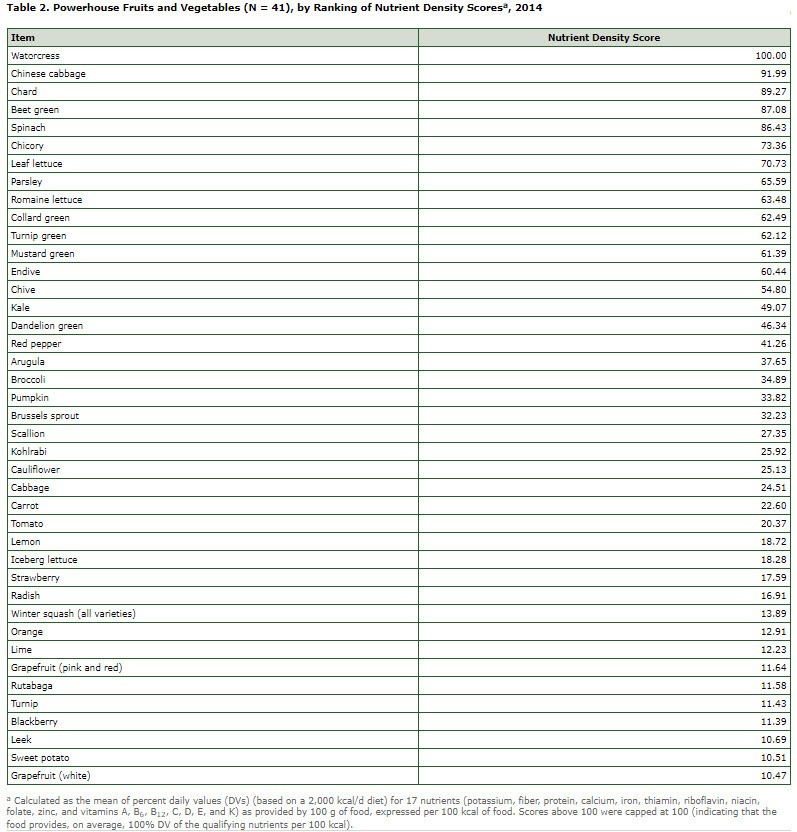 Vitamin K helps the blood to clot properly. Folate is in the B vitamin category and important for cell growth. Pregnant woman in particular must be sure they are getting enough folate to aid in the building of their new one.

Scientists have linked leafy greens to a lower risk of many chronic diseases. Additionally, some of the latest research suggests they may be beneficial for brain function.

A study out of Rush University Medical Center by Dr. Clare Morris claims that eating green leafy vegetables on a daily basis could keep your mind years and even decades younger as the brain ages.

Morris and her team recruited 960 participants, ages 58-99. None showed any signs of dementia. Over an average of 4.7 years, Morris tracked the subjects’ diets and conducted cognitive tests.

One of the measurements that Morris tracked included what amount of leafy greens the participants consumed. The study categorized leafy greens into three groups: spinach; collards/kale/greens; and lettuce.

According to Dr. Morris, the nutritional epidemiologist at Rush, while greens are not the only food that supports a healthy brain, “when it comes to slowing cognitive decline, [eating leafy vegetables] appears to be one of the most significant behaviors you can adopt.”

Greens and Other Health Factors

According to Consumer Reports, many studies support the claim that eating leafy greens lead to a healthier heart. A detailed analysis of 95 studies of the connection between a variety of fruits and vegetables in relationship to diseases was published in the International Journal of Epidemiology. Greens were linked to a lowered risk of death from heart disease.

Leafy greens are also packed with lutein and zeaxanthin, antioxidants that support healthy vision. Both of these nutrients are found in the retina and lens of the eye and serve to filter damaging blue light and ultra-violet light from the sun which helps to prevent macular degeneration and possibly cataracts.

According to the National Cancer Institute, 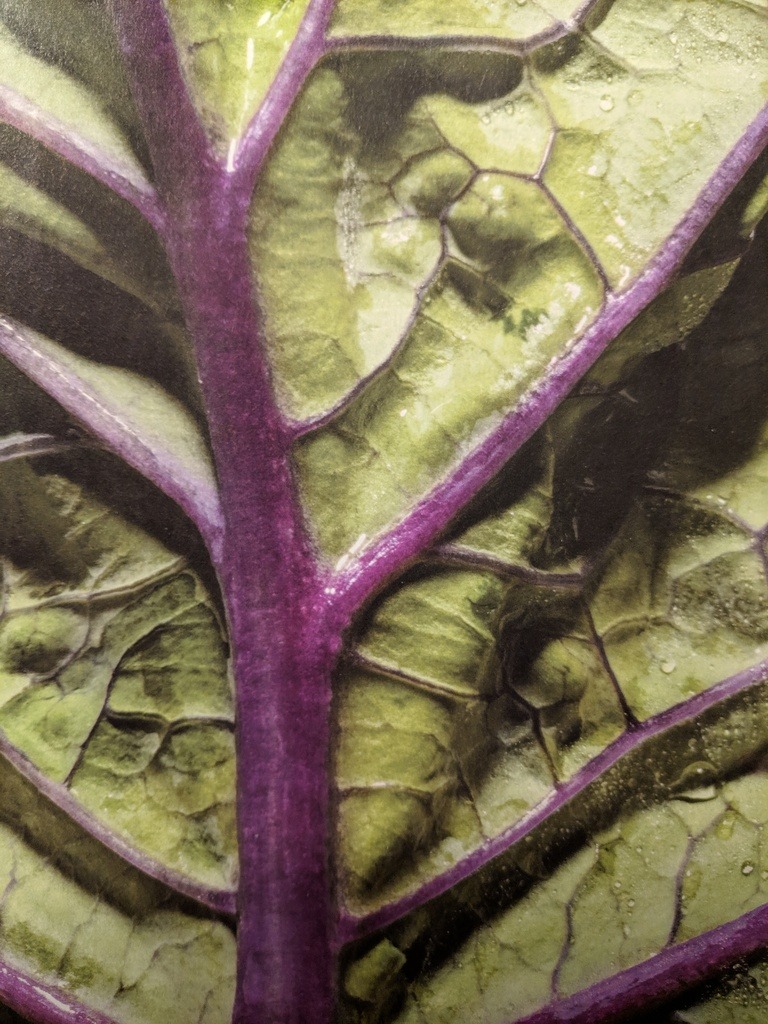 Greens which are part of the cruciferous family such as cabbage, arugula, bok choy and kale, are some of the best sources of glucosinolates, which may protect against cancer including breast, colon and pancreatic cancer. So don’t be put off by the pungent flavor of these greens which is what the glucosinolates impart. That can easily overcome with some cooking skills. Resources to help with this are noted below.

Some Quick Suggestions on Preparation

A quick steam or stir fry is a good way to prepare them. You don’t need to boil them to death and dilute their nutritional impact.

However, if you wish to boil them, you don’t need to immerse them in water as they shrink during cooking. A half inch to inch in a stainless steel pot will do. Add some sea salt and pepper to taste. A capful of a good quality of vinegar (organic apple cider or organic rice vinegar will do) or lemon juice. The vinegar and lemon juice acts as a source of vitamin c and  helps to draw out the iron and minerals making them more digestible and bio-available.

Olive Oil can also be paired with greens which helps to enhance the absorption of lutein. Sauté with olive oil and a little lemon or vinegar can kill two birds with one stone as the saying goes. You only have to cook them long enough to reduce them in size and dint the excessive crunchiness.

More suggestions on the cooking of greens can be found in the suggested cookbook resources below.

However, don’t overlook one of the best sources of green power for producing all of the above and more Super Blue Green Algae which you can read about in a previous post here. This super food exceeds all available green leafy’s and requires no preparation.

So don’t ignore the wealth of nutrition and variety of taste available in green leafy veggies. Not only will it expand you dietary selections but it will also boost your health and your loved one’s as well. Go get some and begin tonight. You may even think better tomorrow.