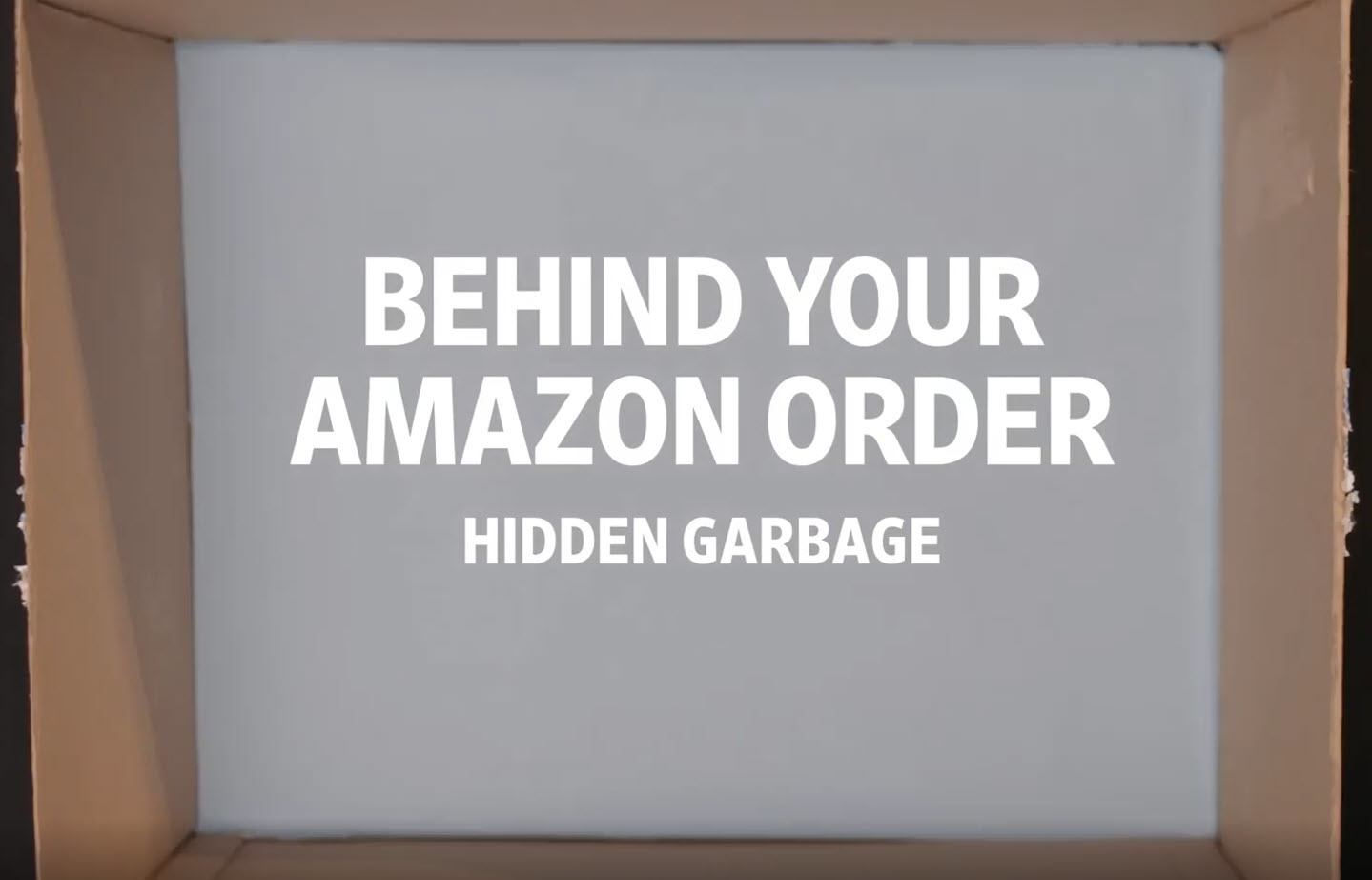 As the tried and true adage goes, “One man’s trash is another man’s treasure.” That may be literally true on Amazon.com these days.

The Wall Street Journal (WSJ) conducted its own investigation after discovering that there is a dedicated group of sellers who sort through other people’s trash and rejects. They clean up the useful items they find. Then, they list them on Amazon, sometimes as “new” products.

You can find some of these dumpster diving adventures on YouTube.

To see if they could replicate the sale of dumpster diving finds on Amazon.com, the WSJ decided to try its hand.

The Journal located and packaged three items tossed into the trash. They created an account and met the documentation requirements by specifying the item’s UPC codes. Then, they cleaned up, packaged the items and shipped them to the Pa. warehouse.

The adventure was reported on in the video below:

The item pictured below, Trader Joe’s Lemon Curd, was sold as “new” on Amazon. Amazon didn’t ask about sell-by dates or the product’s origin. The listing, sold as “new” for $12.00 as posted by the WSJ is below:

The WSJ said they quickly bought the product themselves so no one else would.

According to the WSJ reporters:

After a later dumpster dive, the Journal was able to go through almost all of the listing process with salvaged breath mints, sunflower seeds, marmalade, crispbread, fig fruit butter, olives, a headband, and a Halloween mask—stopping just short of shipping them to the Amazon warehouse, which is required for an item to appear for purchase on the site.

The Journal found that even expired food products could slip past Amazon’s warehouse workers, getting them listed live on Amazon. Workers helped by changing the expiration dates themselves so they wouldn’t have to go through a complicated disposal process.

This shortcut was disclosed by several employees on a private Facebook group for Amazon workers which the WSJ reviewed.

Among the 4,300 listing the Journal reviewed, 241—including generic ibuprofen, Sun Chips and an Amazon’s Choice face lotion—had at least five reviews from different customers suggesting the item was used or expired.

One reviewer said lipstick arrived with no packaging, marred and mildewed. Five reviewers said they received a protein bar sprouting white fungus, one writing: “My daughter has eaten a handful of them and called me into the kitchen today to show me that there was MOLD on the bar she had eaten half of!!!!!!

As noted in a Natural News article:

What’s clear in all this is that Amazon.com is willing to sell anything to anyone, even if it’s literal expired garbage that may pose significant health hazards to their own customers.

Is this Jeff Bezos’ secret to success? It seems ironic, too, that the Washington Post — also owned by Bezos — publishes trash news articles and sells them as “truth,” even while Amazon.com sells trash food items as “new.”

Sell Trash and Make a Living

The WSJ profiled Mr. Durfee, age 26, who used to work as a photographer. However, six years ago he opened his own Amazon store and found it to be more lucrative than photography.

[Jesse Durfee] opened his Amazon store six years ago after realizing it was more lucrative to resell inventory than work as a photographer. “I started with dumpster diving because I had no money to buy inventory,” he said and branched into buying at thrift stores and discount-store clearance sections for items to sell on Amazon.

Durfee uses the “town dump” to find his listed products. At least he lists them as “used” rather than “new”. Below is a photo of Durfee with his items in his garage:

Some sellers buy skids of liquidated items. They clean them up, Make sure they work and list them on their FBA (fulfillment by Amazon) account. They then send them to Amazon’s warehouse and the rest is handled by Amazon.

Supplements that have expired also end up on Amazon for sale. They may not be able to be sold on retail shelves but Amazon is not quite that picky as it turns out. Not every item is checked for an expiration date.

Sellers have disclosed that they may go to a dollar or discount store, purchase expired and other items, then mark them up for sale on Prime through their FBA account.

As noted above, sometimes the warehouse employee changes the expiration date in the computer to avoid having to dispose of the item which could slow down their production progress.

It’s clear from the WSJ investigation that you cannot trust Amazon for all of its items. When you shop on Amazon, you may be buying dumpster trash or expired natural supplements putting your health at risk.

Jeff Bezos is one of the richest persons in the world. It is also clear he may also be running a massive scam by permitting the sale of dumpster and expired products on Amazon.com.

For an online store, you can trust, try the Health Ranger Store. They conduct extensive testing for heavy metals, pesticides like glyphosate, no products have expired and are guaranteed fresh.

Prices are comparable to Amazon, except perhaps for the dumpster sales. But is your health worth a little more? I certainly believe so.