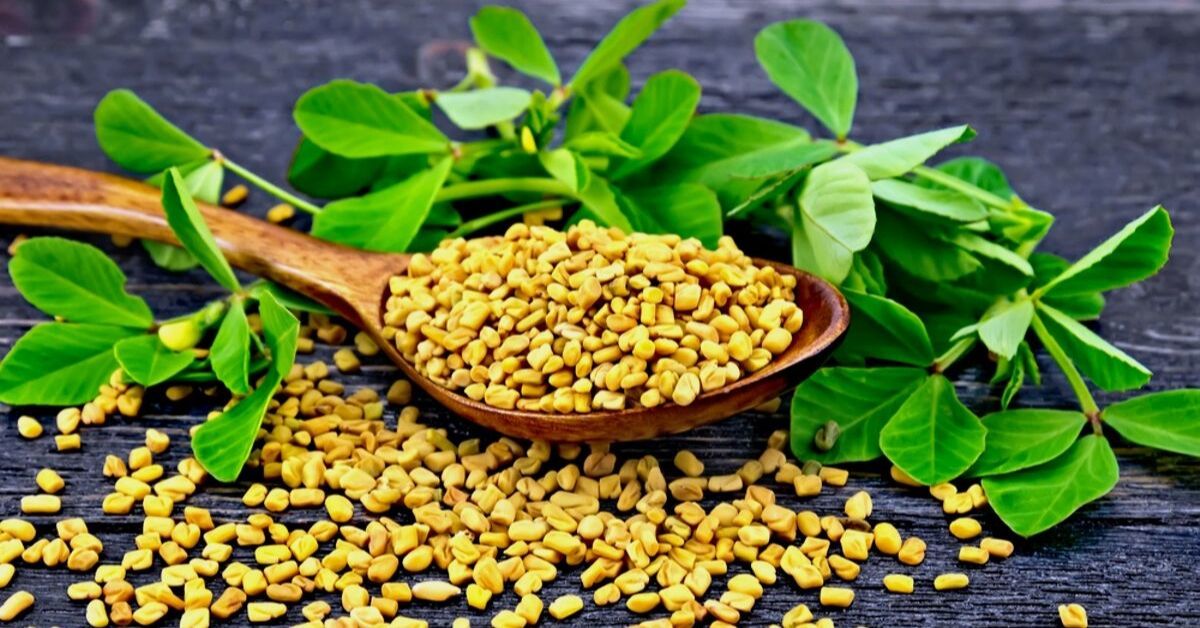 Herbs have been used for centuries, not only to enhance the flavor of food but as a way to fight disease. As with animals, the ancients looked to consume every part of a particular plant that they could without harm. From this, they discovered the use of herbs and spices.

Listed below are eight herbs that have been proven to have significant health benefits. Food can truly be your medicine if you work with it, not against it.

From the cilantro plant we get coriander seeds, which in themselves have valuable health benefits. However, the leaf of the cilantro plant also has advantages for people who have anxiety. It has an appearance similar to parsley but has an entirely different set of benefits.

One difference is that it helps both to calm the nerves and induce sleep. Another essential benefit is cilantro’s ability to reduce the amount of heavy metals in your body.

Heavy metals often enter our bodies from processed food we eat and even whole foods and supplements. The earth and oceans have a much higher proportion of heavy metals like mercury…than ever before. Cilantro helps to bind the toxic heavy metals removing them from our tissues into the elimination channels of our body.

The benefits of this plant may surprise you as it considered to be a weed these days. However, it was not always condemned as a pest. You can sometimes even find dandelion greens in stores to purchase and use as a vegetable

Dandelion has many uses, from making wine, dandelion tea, and even in cooking. The humble dandelion has antioxidant properties to help keep your cells healthy. It strengthens the immune system to help you ward off diseases like the flu.

This herb has value for several health issues. It can be consumed by steeping it to make an herbal tea. It is also used as a tincture or taken in capsule form.

Echinacea helps to help fight colds and the flu because, like dandelion, it serves to strengthen the immune system. It has also been assistive with other issues, such as anxiety and for reducing inflammation.

The standard American diet has an inflammatory effect on our biological systems. We see this in the growth of diseases like arthritis and bowel disorders like Crohn’s disease. Pain in the joints and bowels are often related to inflammation.

Basil is a natural herb that can help reduce the amount of internal inflammation we are experiencing. Additionally, reports from the scientific community show that basil can help prevent cancer cells from forming, potentially from the phytochemicals found in the basil leaf.

The oregano that you put in your spaghetti not only tastes good, but it is also very healthy. There are two active ingredients in oregano called thymol and carvacrol, which have antibacterial properties.

This herb has been used in healing by native Indians by burning it and inhaling the smoke. Smudging sage works on some respiratory ailments such as asthma. One of the most prominent attributes of ingesting different types of sage capsules is the effect it has on the brain.

Studies have shown that it can increase memory function in young adults. Newer studies are showing potential for sage’s antioxidant and anti-inflammatory properties for use with Alzheimer’s treatment.

This herb is assistive in controlling diabetes and blood sugar. Studies show that fenugreek helps in the production of the body’s natural insulin.

Fenugreek is high in fiber and helps control appetite. It also is used in reducing cholesterol and fat intake.

Chopped fresh parsley on your stews, soups, or meatloaf will taste great and add some health benefits. Parsley is an herb with a high amount of antioxidant properties.

The Mediterranean diet uses it liberally, which people have found benefits cardiovascular health. It also has cancer-fighting features because of the flavonoids it contains. Flavonoids are beneficial in the prevention of colon cancer.