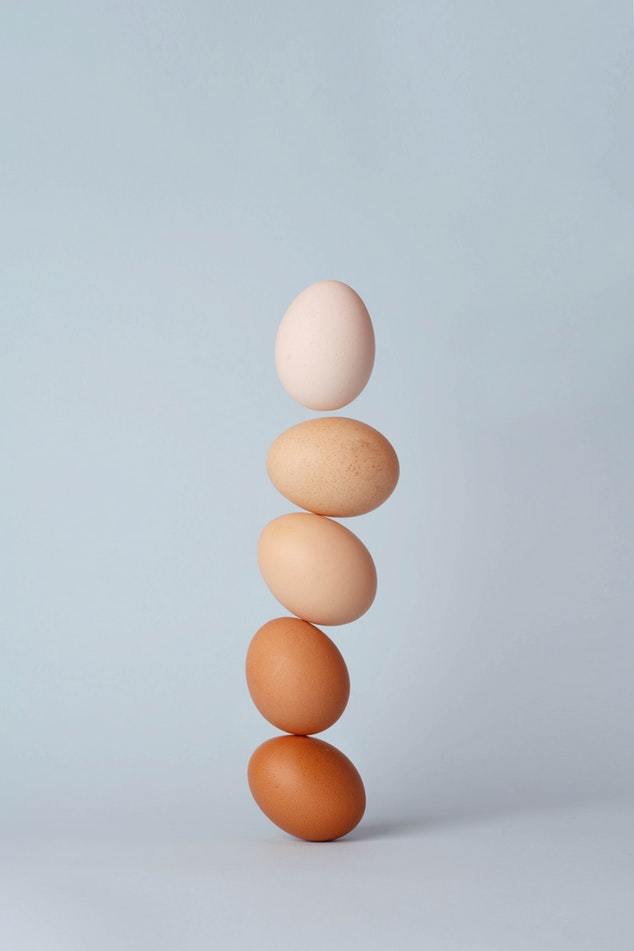 Everything we eat provides energy. Calories measure the energy in food by the biological heat produced from the food. Although a commonly used way to measure food energy, calories are not a good way to gauge the energy food generates.  They do not tell the full story.

One failure from the caloric approach is that it pays no attention to the quality of the nutritional content, or the secondary impacts upon the functioning of the human body.

For example, simple sugars like sucrose (white sugar) and fructose when ingested do add caloric energy. However, they also create an acidic condition in the blood stream. The more we ingest, the more acidic our pH becomes.

Some of the common side effects associated with consuming foods that are too acidic include listlessness, depression, headaches, acne, dry skin, mood swings, poor digestion, brittle nails and hair, and sensitive gums.

A mild case of acidosis increases free radicals in your body which reduces your overall cellular energy. Additionally, when the internal biological environment becomes acidic, bacteria and viruses thrive. Thus, a state of acidosis will make you body more susceptible to bacterial and viral infections.

When the body enters a state of acidosis, it leaches available minerals to help balance its pH levels. The most available mineral in the body being calcium, this is the preferred choice to put out the “acidic fire” generated by simple sugar intake. When your body repeatedly leaches calcium from your bones, you can start to develop conditions like osteoporosis.

Acidosis is also a major factor in stressing your body and increasing your cortisol levels, which affects sleep patterns. Acidosis can also cause kidney stones, lower growth hormones and lead to increased body fat while reducing muscle mass.

There is much more to the impact of sugar but the point is, a caloric means of measuring one’s energetic production is not an accurate gauge of the energy which food produces. You also need to consider the overall nutritional content and quality of the foods you eat to produce energy, its secondary impacts and their potential long-term impact on the body. 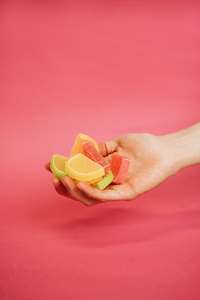 That being said, eating for energy isn’t quite as simple as carb loading either. If your carb loading includes poor quality like simple sugars, it will cause unwelcome issues. In fact, your long-term state of energy will suffer. If you do load up on carbs (even high-quality complex carbs), you will discover over time that you have much lower energy overall.

One of the reasons for this is that excess carbohydrate energy from our food intake is stored as fat. This is one of the reasons our high-carb consuming society is having an issue with obesity today.

Excess fatty tissue, over time makes us heavier and less healthy. Obesity is a big health marker which points towards major degenerative diseases like heart disease and cancer- plus a whole slew of other less life threatening but quality lowering health and energy issues. (See my page on this issue here.)

Spiking your energy with simple carbs like sugar laden foods is a bad choice when it comes to producing a steady state of long-term energy during your day. So, let’s take a look at some suggestions for a better way to produce energy from what you eat.

The first suggestion then is to eat fewer carbs. As noted above- carbs, especially simple carbs, are the worst culprit because they spike the blood sugar which causes an emergency release of insulin. Insulin’s primary job is to control blood glucose levels. Without insulin, the body is unable to utilize carbohydrates for energy, resulting in high blood sugar, which occurs when the glucose remains in the bloodstream. (Leading to high blood sugar conditions and eventually diabetes.)

High blood sugar spikes from simple sugars and carbs do, in fact, produce a sudden surge of energy. However, when the body over reacts to re-balance itself to the overload of sugar with an increased secretion of insulin, we experience a drop in energy once the immediate spike in energy has either been balanced out and/or is stored as fat.

The biggest culprit for this kind of response is ‘fast carbs‘. Fast carbs are simple carbohydrates or single chain sugars which are usually the ones that are sweet or sugary. Cake, chocolates, sweets, white bread, white pasta and potatoes are all ‘fast carbs’.

If you work in an office these are the kinds of treats and snacks that typically end up in the lunch room free for the taking. These are also the ones which will produce a sharp spike in energy but in the end will leave you, nearly as quickly, with an energy deficit eventually leading to long-term energy issues and weight gain.

Here is a list of high carb foods to avoid if you want to produce long term energy from food: 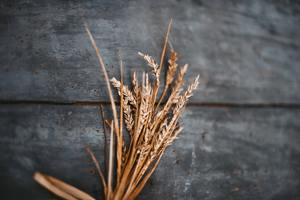 Complex carbs are slow carbs and are more acceptable as an energy producer. They should, however, be used in moderation as well. They do not spike the energy as the singled chained carbs do. However, they do elevate sugar levels, albeit more gradually, and the excess sugars will still be stored as fat.

I engaged in high complex carb diets when younger. I noticed that people (particularly females it seemed) gained weight once they began to hit their 40’s. Possibly because of a natural slowing in metabolism which is part of the process of aging.  Not all did, but the trend was noticeable enough to stand out. Thinking back on it, it was the carbs, even if they were complex. Something to keep in mind in constructing a long-term diet or if you are over 40.

With those words of caution in mind. Here are some better energy producing snacks than the simple carbs sitting on the counter at work.

Some other recommendations include hard boiled eggs, meats and cheese. You can concoct some combinations with these of course, meaning that a spread of hard boiled egg on a rice cake etc.

Personally, I would not recommend the dairy for reasons I’ll cover at some point in the future. Your call on that, of course, since it is still preferred over simple sugar snacks. 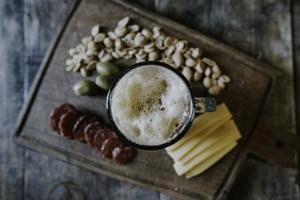 I also would suggest a moderate intake of animal meats or eggs as a regular snack. Both however, beat simple sugars especially any day.

A good idea is to mix up the snacks. It will be easier to keep your healthy energy snacks going until they become a habit.

If you are interested in more info on a low carb diet, pick up my ketogenic diet report and this will give you more useful info as well as resources to help you understand low carb better.

Bear in mind that fat is higher in calories (9 per gram, versus 4 for carbs) but they release that energy slower allowing us to avoid the energy peak and trough.

Another crucial goal for an energy-focused diet is to be highly nutritious. Everything you eat provides some nutritional value. ‘Empty’ carbs such as the simple carbs are your enemy. Superfoods are your ultimate ally. Superfoods are those that contain high amounts of nutrients and add energy.

Here’s some ideas to keep in mind when selecting your dietary choices.

Select foods which are highest in vitamins and minerals, largely missing from today’s diet. The reason for the absence of nutrients are the highly processed foods that fill our supermarket shelves, as well as, the poor quality of commercial soils from chemical fertilizers and pesticide use.

Additionally, factory farmed animals (Raised on a CAFO – concentrated animal feeding operation.)  are fed grain-based diets to fatten them. There they are raised like vegetables instead of animals. The resultant meat (beef, poultry and pork all fall into these categories) is poor quality. The animals are not healthy and need injections of antibiotics to cut down on disease. As some have noted these small amount of antibiotics in the food chain are leading to the development of super bugs or bacteria that have developed resistance to anti-biotics.

So, the point is: focus on quality. Pasture raised beef, chickens in settings which allow them to pick their own food rather than be hand fed are better choices. Select free-range when possible and go for organic chicken (less arsenic too).

Select organic if available. Locally farm raised are generally good as well. Community shopping groups usually form around local farmers who while they may not have gone through the certifications may still even be organic foods anyway. Supporting local farmers is always pretty much a good idea as it will help defeat the factory farming movement and improve food quality in general.

Fresh is typically better than canned and frozen, although some claim that frozen is frozen at its peak and better than fresh. In that case, go for frozen organic which are even available in the local supermarket.

There is a lot more to say on health and nutrition and energy but these suggestions will get you started in the right direction. Start with whole and natural foods, watch the carbs especially simple sugar high ones. Avoid processed and preserved foods and you will surely see a rise in your everyday energy.

Go to Part One  Go to Part Nine- Why Supplements?